At 10:18 p.m., Dec. 5, Cranston Police arrested Jimmy Long, 29, of 156 Grace St., Cranston, for domestic disorderly conduct. The arrest was the result of a call for service at 156 Grace St. Long is awaiting arraignment.

At 6:19 a.m., Dec. 4, police arrested Anthony Dinitto, 35, of 111 Harris Ave., Apt 2L, Cranston, for Domestic Simple Assault/Battery and Domestic-Disorderly Conduct and possession of controlled substances I-V (Xanax). The arrest was the result of a disturbance at 11 Harris Ave. Apt 2L, according to police. Dinitto was held for morning arraignment.

At 6:59 p.m., Dec. 5, police arrested Julien Vasquez, 28, of 94 Rowley St., Providence, for a Superior Court bench warrant, driving without a license (third/subsequent offense), and as a fugitive from justice from Massachusetts. The arrest was the result of a motor vehicle stop on Park Avenue. Vasquez was arraigned by a Justice of the Peace and transferred to ACI.

At 8:17 p.m., Dec. 2, police arrested Michael Caton, 53, of 30 Howard Ave., Cranston, for Sexual Offender Address Change and a Superior Court bench warrant. The arrest was the result of North Providence Police transferring him to our custody at Fatima Hospital. Caton was arraigned by the Justice of the Peace and transported to ACI Intake as a probation violator.

At 9:44 p.m., Nov. 30, police arrested Anthony Martins, 21, of 34 East Main St., Apt. 3, West Warwick, for a Superior Court bench warrant and a Third District Court bench warrant. The arrest was the result of a motor vehicle stop in the area of 1570 Plainfield Pike. Martins was transported to ACI Intake.

At 4:30 p.m., Dec. 3, police arrested Timothy O’Neil, 55, of 38 Bretton Woods Drive, Cranston, for DUI with a Child Under 13 in the Vehicle, 1st offense, BAC .15 or greater (BAC reading of .214 both times) as the result of an accident investigation on Scituate Avenue at Comstock Parkway. O’Neil was arraigned by a Bail Commissioner and released.

At 1:05 p.m., Dec. 1, police arrested Sergio Franco, 34, of 159 Ruby St., Floor 2, Providence, for Violation of a No Contact Order and Driving with a Suspended License (3rd/Subsequent offense). The arrest was the result of a motor vehicle accident in the area of Plainfield Pike and Marlow Street. Franco was arraigned by the Justice of the Peace and transported to ACI Intake as a bail violator.

At 8:02 p.m., Nov. 30, police arrested Stephanie Garcia, 31, of 52 Fairview St., Third Floor, Providence, for Driving on a Suspended License (Third and subsequent offense). The arrest was the result of a motor vehicle stop in the area of 1776 Plainfield Pike. Garcia received a District Court notice to appear.

Splitting pies with the Johnston PD 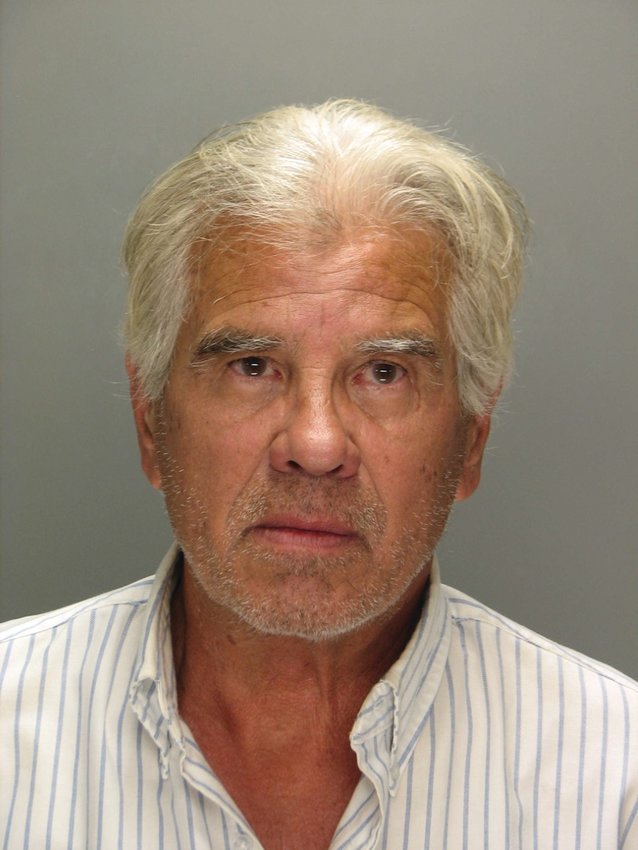